CONSELF, the official provider of CAE software on the cloud, announces the release of v2.10.0 of its application. This version includes a major update of the solvers embedded in the application: both OpenFOAM and Code Aster have been updated to the most recent version released...

Support for FEA and CFD

Every day more and more users start their CFD and FEM simulations. Among them there are people who are very experienced of this type of simulations and people who are entering this world for the first time. The users of CAE (Computer Aided Engineering) software... 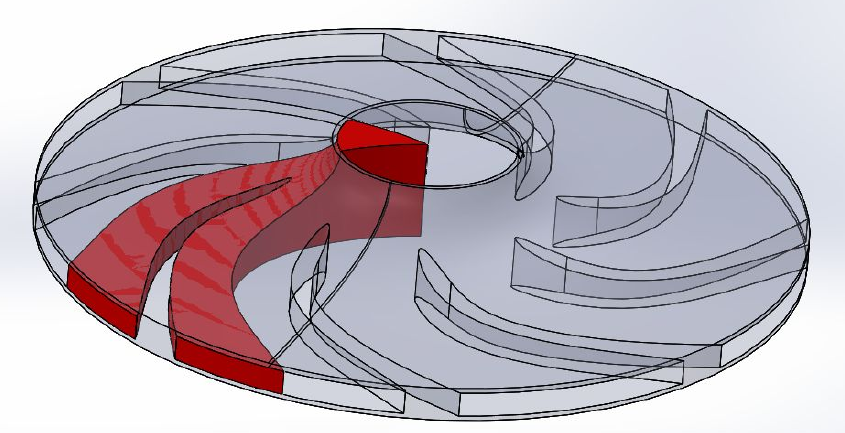 Sometimes CFD and FEM simulations can really be hard to complete. If you are un-experienced, you may find some of the basic tricks of this type of analysis quite difficult to understand. In these situation please don't panic: there are very simple operation to accomplish...

Since CONSELF foundation in 2015, our mission never changed: "Provide Design Technology, easy-to-use and accessible everywhere. CONSELF is in tune with the customer to value his time." In order to reach this important mission, we continuously developed our WebApplication, with a philosophy which forced us to step...

Mechanical model in FEM analysis: what should I choose?

One of the major and most important choice we have to make when running a FEA (Finite Element Analysis) regards the material model, also called mechanical mode. What is that? It's relatively easy to explain! As we know, every material reacts somehow when an external... 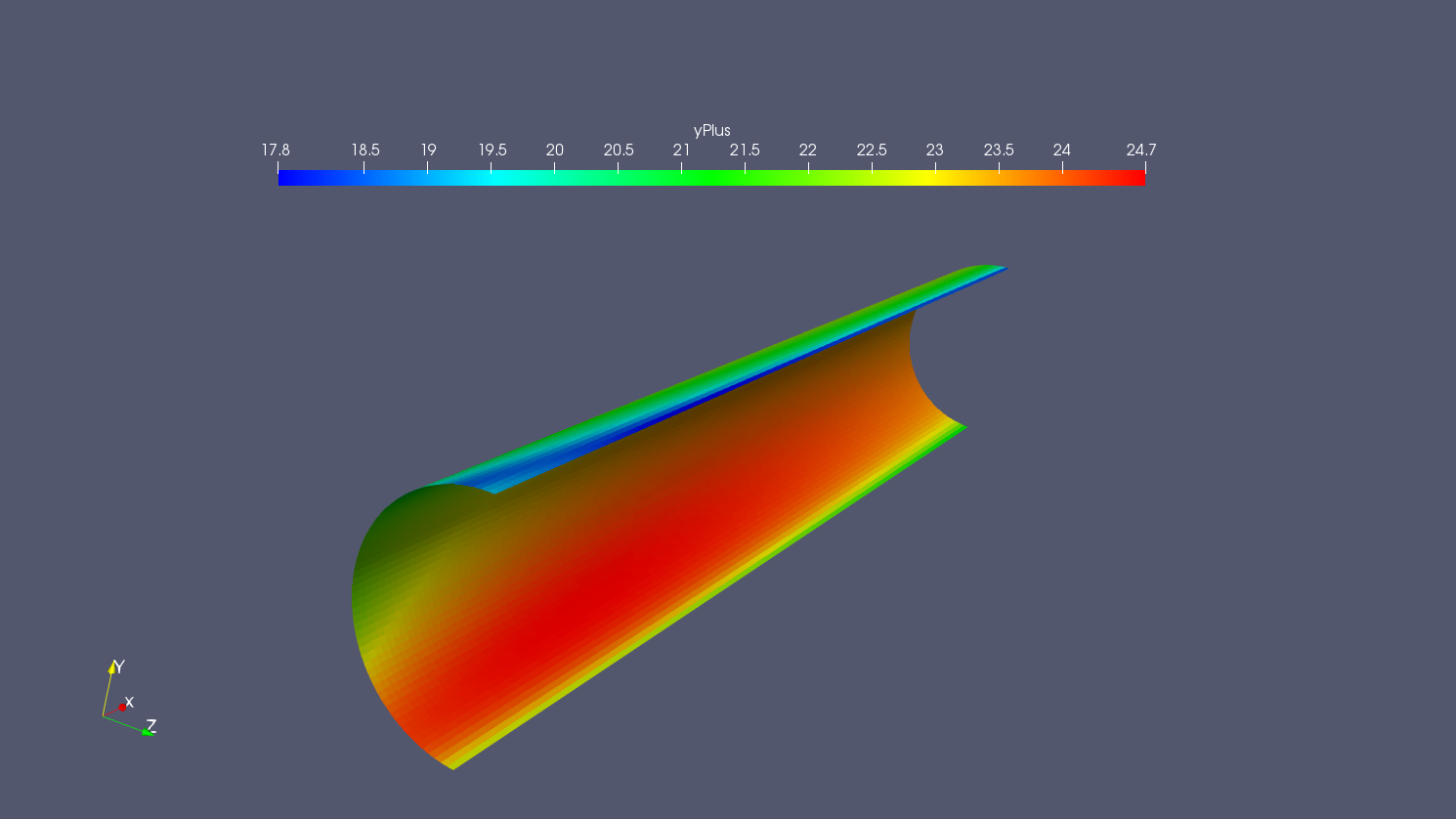 Very often, after the simulation is completed, here in CONSELF we suggest to verify the y+ value to be withing certain ranges. Very often we get asked: what is y+ and why do we need to ensure these ranges? Well, these questions, even though not...

Among the new features introduced recently in CONSELF there is one which we proudly introduced for the first time: CFD restart. Right, you read it correctly: it is now possible to STOP a CFD and restart it from the point it actually stopped, without losing...

Flow and pressure across a surface

Data postprocessing is not an easy work. Even if provided with one of the easiest CFD software on the market, most of our users still struggle when analysing the results obtained from their simulations. For this reason we started to release a number of posts...

06 June, 2017 / 0 Comments
This website uses cookies to improve your experience. We'll assume you're ok with this, but you can opt-out if you wish.Accept Read More