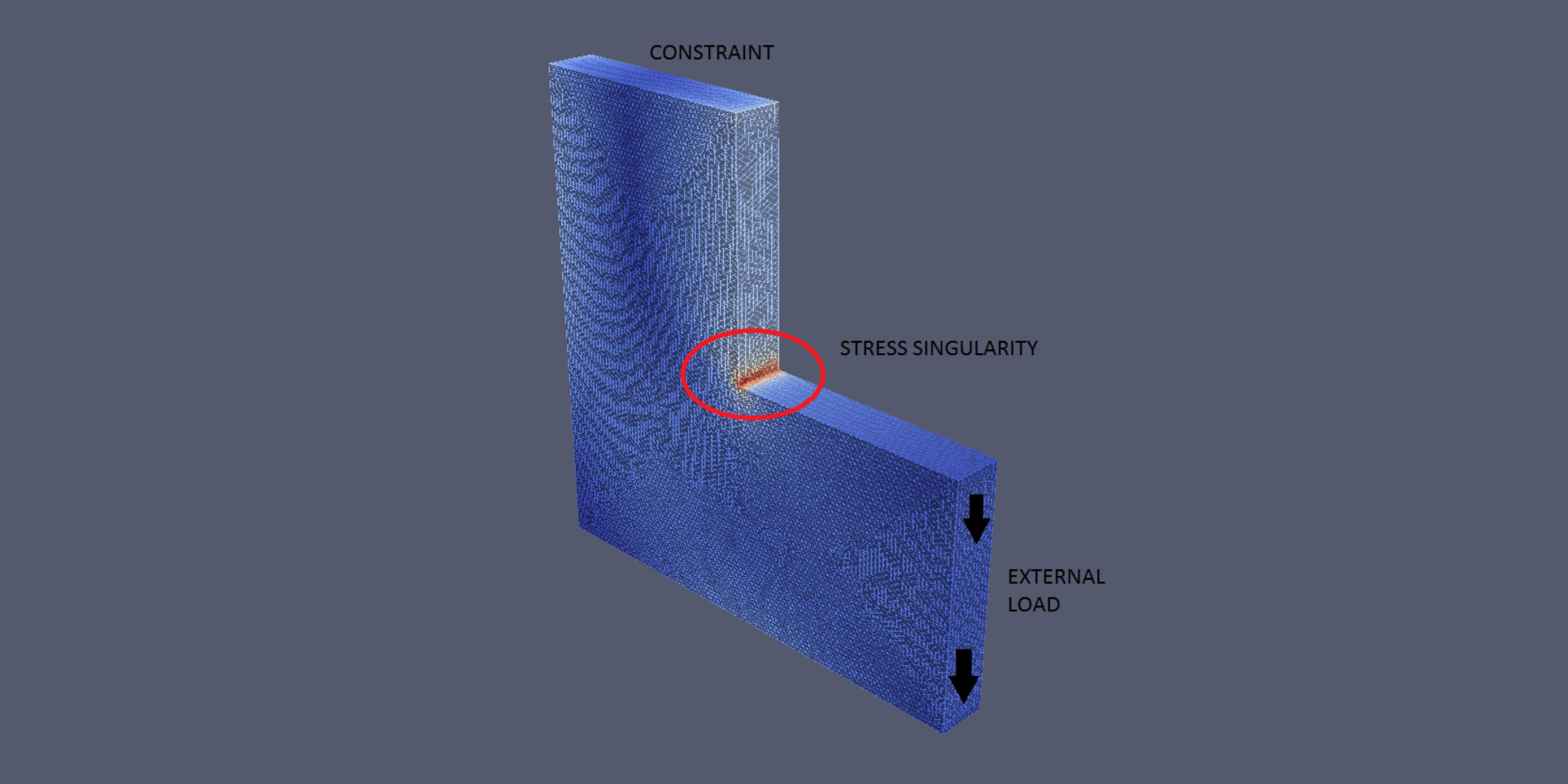 The Saint-Venant theory, first developed in XIX century, became possible the design of big steel structures, bridges and buildings. Thanks to this, a lot of simple analytical formula are used by engineers to calculate the link between external loads (forces and torques) and stress state....

Investigating the reasons why your CFD analysis is not converging

If you are a CFD user then you definitely experienced it at least once: the simulation is not converging. Residuals, which somehow represent the error calculated in each iteration, get bigger and bigger and then you get an error. Also in CONSELF it is possible... After we finished our simulations, most of the times, we are not interested in flow velocities and pressure but rather on forces and torques the flow is actually applying to our solid structures. CONSELF provides you a set of results from which it is straight-forward...

When your intention is running a CFD (Computational fluid dynamics) or FEA/FEM (Finite element analysis/Finite element method) simulation the first task to complete is about 3D modelling. Everything starts from there: a simple CAD file which summarizes the simulation you are about to perform, a...

FEM (Finite Element Method) analysis are becoming more and more popular with the development of modern instruments of analysis. Nevertheless currently a higher number of people are struggling with simulations, in particular are trying to solve the stress singularities and concentrations problem. These two problems...

In recent years, simulations techniques have gained more and more interests because of their capability of providing engineering information about products efficiency, resistance, reliability in a cheap and quick way. They allow every engineer or designer to simulate a virtual test lab without requirements of...

28 November, 2016 / 0 Comments
This website uses cookies to improve your experience. We'll assume you're ok with this, but you can opt-out if you wish.Accept Read More