CONSELF is proud to announce the official release on GitHub of CONSELFcae, fork of the well-known OpenFOAM®. The spirit of the CONSELFcae project consists of two main points: Give the users an instrument ready to use on Debian/Ubuntu systems Merge contributions from different OpenFOAM® forks and branches into...

Melissa works for an HVAC company that produces Jet Fans. This is a product particularly suitable for indoor car parks, where security reasons force engineers to keep under control fire scenarios and in particular smoke and heat produced in such unluckily events. Melissa works in the...

As CFD softwares are getting easier and easier to use, people still find difficult to get accurate results from them. This because any simulation output depends not only on the software quality, but also on the human factor: experience is fundamental.... 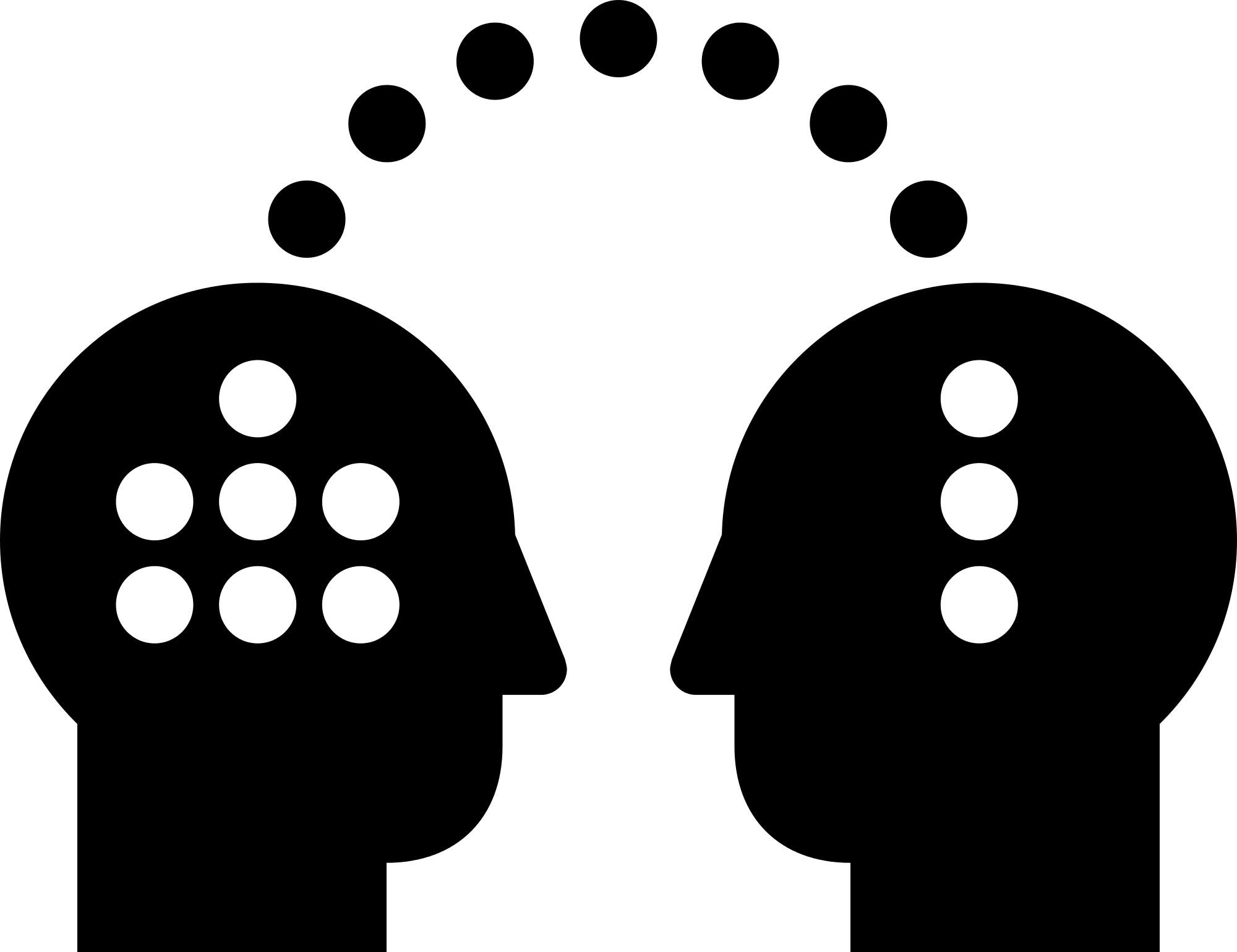 CFD made easy is a relevant topic in recent discussions among experts. What bother the most is how much users experiences may be replaced by automated software....

Why CFD can improve your products design economically?

The European commission in recent years issued several directives in order to tackle the challenge of climate change. In particular the so called Eco-design directives (also known as ErP - Enery Related Products) are defining efficiency targets for most of the energy-consuming products, such as...

16 November, 2015 / 0 Comments
This website uses cookies to improve your experience. We'll assume you're ok with this, but you can opt-out if you wish.Accept Read More