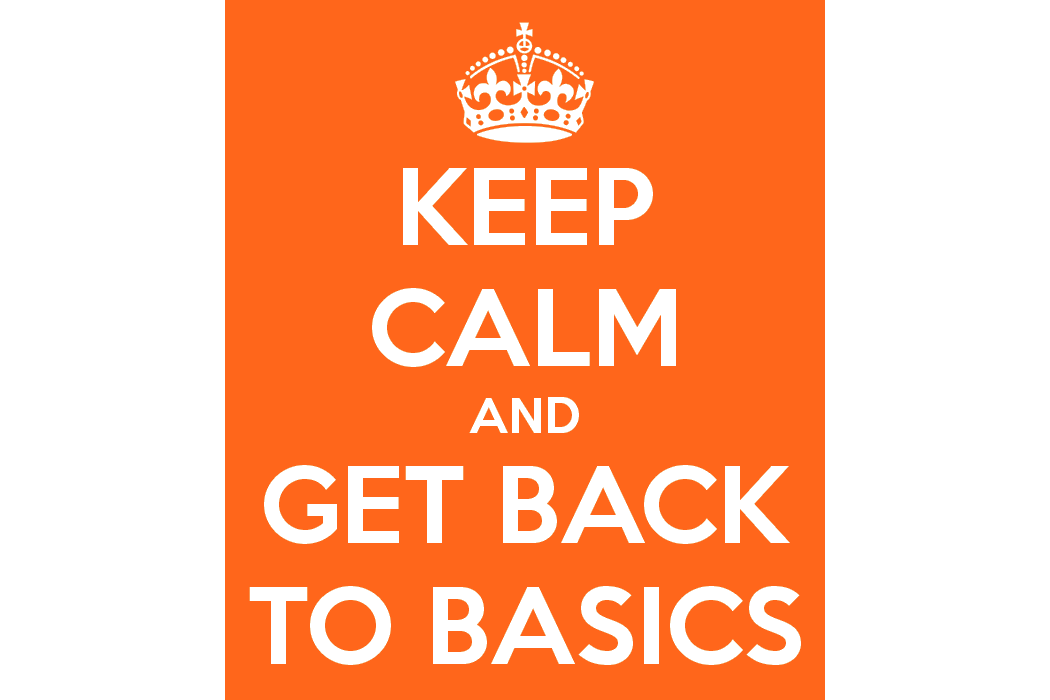 One of the first problems encountered when one starts to deal with Computational Fluid Dynamics is understanding keywords. Here we suggest a list that can be a good starting point for every novice. Feel free to ask for/add more in the comment section!

CFD. It is an acronym for Computational Fluid Dynamics. Fluid Dynamics is the science that describes the motion of a fluid (gas or liquid) by means of mathematical equations. These equations, when solved, give the values of all quantities which describe the fluid motion, like velocity, pressure, temperature. The attribute Computational indicates that these equations are solved by means of numerical methods. So, basically, CFD is a numerical method that can be implemented on a computer that, solving mathematical equations, describes the behaviour of a given fluid in a given condition. CFD is used in a wide set of fields, here some examples: to describe the air motion around a vehicle, the fluid motion inside a valve, the smoke dispersion inside a parking lot. (More CFD Application examples here)

(Computational) Domain. Sometimes also called Bounding Box, it is the portion of space represented in the analysis. The fluid motion described by means of CFD needs to be confined in space. In case the analysis deals with the flow around an object (like a car or an airplane), this one is typically put inside a Box. The box represents the portion of surrounding space that will be taken into account when evaluating interaction between the object and the fluid. It is reasonable to think that a car will influence the motion of surrounding air up to some tens of meters around it. So that the Domain can be chosen consequently, being confident that the analysis will accurately represent all features of the fluid motion.

Grid/Mesh. To describe the motion of the fluid means knowing values of its velocity, pressure, temperature. CFD is used to evaluate these quantities inside the Computational Domain, more precisely in subparts of it. In fact, the Domain is divided in small pieces, called cells, where equations are solved and quantities are calculated. The entire set of cells is what is called the Computational Grid or Mesh. In every cell one single value for each quantity (velocity, pressure, temperature) is stored.

Cell. It is the basic element of the Computational Grid/Mesh. In every cell one single value for each quantity (velocity, pressure, temperature) is stored.

Example of a mesh of a brain

Steady/Unsteady Analysis. An analysis is said to be Steady when, after a short amount of time, the quantities describingì fluid motion (velocity, pressure, temperature) reach a constant value, Unsteady otherwise. An example can be the flow of water inside a cylindrical pipe with a constant velocity. When the flow starts the values of water velocity inside the pipe change from their initial value to the final values, but when the water have been flowing for an enough long time, velocity (as well as other quantities) values do not change anymore (Steady). Differently, if the value of velocity at which the water enters the pipe changes continuously, the quantities inside the pipe will never reach a constant value (Unsteady).

Boundary Condition. In simple terms, they are the values that quantities like velocity, pressure, temperature assumes on the Domain Limits (or Domain Boundaries). For example, if the analysis involves water that enters a pipe at a given velocity known by the user, one boundary condition will be the water velocity value on the pipe entrance (that will be one Domain Boundary). In the same way, if the water exits the pipe arriving in a ambient at a given pressure, another boundary condition will be the value of the pressure on the pipe exit (that will be another Domain Boundary). Boundary Conditions must be specified for every variable on every Domain Boundary.

Postprocessing. It is the phase when the user looks at the analysis data to extract the information he was looking for, that are the reason he performed the CFD analysis in the first place. Post processing tools are typically used to help the user in this task.

Contour Plot. This is one way to visualize the results of a CFD analysis. It is the representation, typically coloured, of quantities distribution inside the Computational Domain. Usually, it is a two dimensional plot associated with a legend. It can be used to find out zones where pressure spikes or falls below a certain value, spots of velocity peaks or where temperature exceeds safety limits.

Streamline Plot. This is another post processing tool. It is typically used to show the trajectory that a very small particle would trace if immersed in the flow as resulting from the analysis. It is very useful to understand motion features, how fluid particles interact with the geometry and how their path is affected by those interactions. 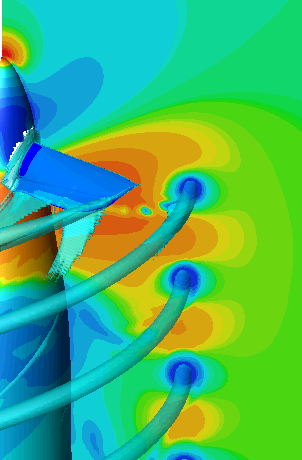 Now that you have built your first piece of CFD background, try to set up your own simulation with CONSELF CFD here!

CFD simulation software is a very powerful tool, with its adoption optimization and innovation can be achieved in every field. To make this instrument accessible to everyone means lowering costs, but mainly to develop an infrastructure that favours a super-easy adoption by market new entrants.